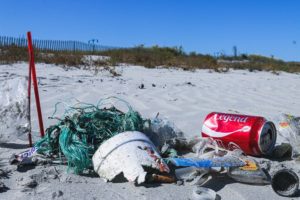 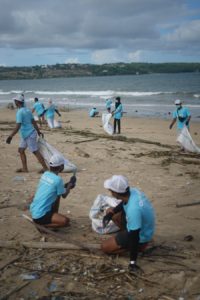 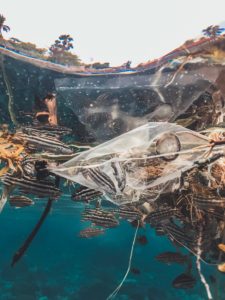 The summer season is truly an amazing time of year.  School is out, the beaches are open, and there are lots of events and holidays to take part in.  Right now everyone is shopping for Fathers Day this weekend and getting  prepared for the Fourth of July festivities and fireworks that are only a few weeks away. However, there is a lesser known event that is taking place this month. June is not only the official start of summer but is also Ocean Awareness Month. Every year, a proclamation designating June as National Oceans Month is issued. Additionally, the United Nations General Assembly designated June 8th World Oceans Day. This day of recognition was first declared in Rio de Janeiro at the Global Forum on June 8, 1992. It is now almost three decades later and is still going strong!

Ocean awareness and activism refers to the efforts of organizations and individuals whose aim is to bring about social, political and environmental change in the areas of conservation, pollution and endangered species. Each year, the ocean is celebrated in all its glory for the whole month of June. It is a beautiful time to come together and celebrate the ecosystem that is essential to the survival of marine life and people. That's right, the ocean is very essential to the survival of people. Do you enjoy that delicious seafood platter at your favorite restaurant? Sea is another word for ocean and that gourmet goodness on your plate came directly from it.

National Oceans Month was organized in an effort to help people recognize our connection to the ocean and to raise awareness about the dangers it faces. According to the Marine Conservation Institute, the ocean is the largest ecosystem on earth and serves as the planet's life support system.  After all, it generates over half of the oxygen we breathe, provides at least one fifth of the animal protein we eat, provides millions of livelihoods that stimulate both local and global economies, provides important ingredients for critical medications, and so much more. In spite of this knowledge, many people continue to disrespect and abuse the world's oceans.

According to a study done by the University of Georgia, 18 billion pounds of plastic trash winds up in our oceans each year. To put that in perspective, it’s enough trash to cover every foot of coastline around the world with five full trash bags of plastic that is compounding every year. Need more incentive to take action?  There are 5.25 trillion pieces of plastic debris in the ocean. Of that, 269,000 tons float on the surface, while some four billion plastic microfibers per square kilometer litter the deep sea. Also, there is an island of garbage twice the size of Texas inside the Pacific Ocean and the North Pacific Gyre off the coast of California is the largest oceanic garbage site in the entire world. It’s here that the number of floating plastic pieces in the water outnumbers total marine life six to one in the immediate vicinity. The source for this information is Rubicon.com

Treating our ocean’s resources with respect should be a top priority. We also have to keep in mind the future generations who will  need the ocean in order to live a prosperous life. So as you celebrate summer at the beaches this month be sure to remember how the ocean takes care of you and how important it is for us to return the favor.

The following article is brought to you by: The Swimming Swan