There's something refreshing and empowering about the start of a new school year, and these classics capture those feelings. Check out these 8 timeless back-to-school movies; they're sure to put you in the "school" spirit. 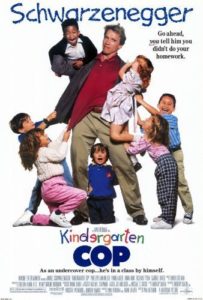 Most of us saw the beginning of schooling with kindergarten. There are not many movies that revolve around a classroom of 5-year olds. The Oscar worthy movie is also a proof of Arnold Schwarzenegger’s ability to play a comedic role. 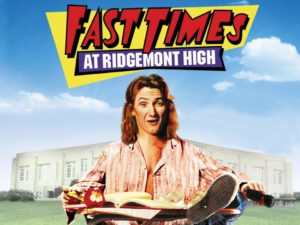 The movie has a remarkable cultural significance; so much so that the Library of Congress selected it for preservation in 2005. The movie has many notable things to offer, which often even surpassed the movie itself. The cast is also something worth looking at: Nicolas Cage, Sean Penn, Phoebe Cates, Jennifer Jason Leigh, and Forest Whitaker. 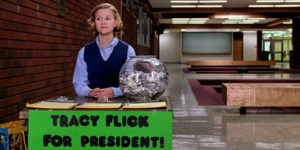 Directed by Oscar-winning writer Alexander Payne, the movie was based on Tom Perrotta’s 1998 novel. The story is about a history teacher trying to sabotage an election campaign by one of his students. On her part, the student herself is manipulative and over-ambitious. Reese Witherspoon was terrific in the role of the student, while Matthew Broderick did a commendable job as her foe, too. 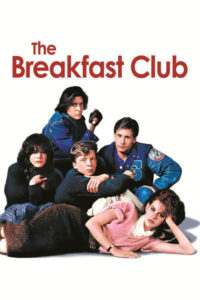 The Breakfast Club is the story of 5 teenagers with different personalities spending a day in detention. The cast includes Sheedycame, Emilio Estevez, Judd Nelson, Molly Ringwald, and Anthony Michael Hall. People who watched it will not hesitate to list it as one of the best high school movies in history. The cast finds an unlikely unity among themselves against over-authoritarian rulings of assistant principal Richard Vernon.

The School of Rock

Jack Black’s role as Dewey Finn, the eccentric under cover music teacher, is the driving force of this movie. Finn fakes as a regular teacher to take the job of a substitute teacher. After observing their musical talent closely, he decides to form a band comprising fourth graders. Despite the predictability of the plot, Finn and the child costars made the movie something worth watching. 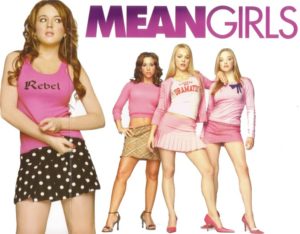 Mark Water in his 2004 hit movie Mean Girls showed that different cliques in high school are temporary realities and nothing more than immature; he gave this message in a hilarious manner. It’s not just another high school survival movie. It’s a pure comedy that will make you laugh all the way through. 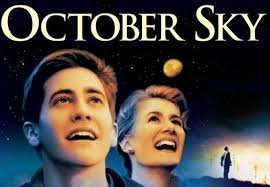 This is the one and only biographical movie in this list. The drama directed by Joe Johnston is all about the life of young Homer H. Hickham, Jr. He concentrated in rocketry after the famous Sputnik launch in 1957. Later he would become a NASA engineer. Hickham’s famous memoir “Rocket Boys” inspired the movie. And, actor Jake Gyllenhaal’s near perfection in the movie is a true gem for audience.

Based on a true story, the plot is about a Chicago teen who moves in a small town only to find that a local minister has put a ban on rock music and dancing. Although it might sound like just another story where a kid takes it against the authority, in reality, it is more than that. The newcomer, played by Kevin Bacon, goes through a rigorous process of befriending local kids and extending their horizons. He also has to use citing from Bibles to convince the local councilors that the bible indeed sponsors celebrations and dancing.